Census Reimagined was Census Bureau's initiative to survey and implement agency-wide modernizations to their office and workspaces.

I was the UI/UX lead on this project where my role was to create an engaging online survey form with an interface to excite users. In addition, I assisted with media production as a shooter and primary editor.

Census Reimagined was Census Bureau's initiative to change and modernize their office design. The client's goal was to gather feedback from its employees on the design choices, to make sure their new workspace was beneficial to the majority of its users. With the user audience as Census employees, our team's goal was to create a desktop experiential feedback form that could allow participants to visualize the space—ultimately drawing focused feedback results.

Mark is a busy Census employee who needs an easy and engaging desktop survey because he has to be efficient with his time and make informed decisions.

Our desktop survey will let users view various space and furniture options for the Census office redesign which will affect Census employees by leading them to make focused and informed decisions on their future workplace. We will measure the effectiveness of this survey by the amount of feedback received from the employee body.

The rich text element allows you to create and format headings, paragraphs, blockquotes, images, and video all in one place instead of having to add and format them individually. Just double-click and easily create content.

How to customize formatting for each rich text

Headings, paragraphs, blockquotes, figures, images, and figure captions can all be styled after a class is added to the rich text element using the "When inside of" nested selector system.

Through stakeholder interviews with the Census Reimagined team, I worked closely with my team to develop foundational research to establish the strategy and scope of this project. One notable point we uncovered was that the stakeholders wanted to break some of the traditional design motifs often found with government agency web interfaces; they wanted this to excite users both with the content (videos, 360 degree imagery, and photography), and how the content was presented (user-interface design). We also defined our user pool, with ages ranging from mid-20s to mid 50s, and with wide experiences with web browsing. This helped us define the product by pinpointing the problem and narrowing some of the features that needed to be included.

Through research and addressing both the client and user needs, I developed wireframes and prototypes for the Census Reimagined feedback form. To account for a heavy amount of content that needed to be experienced sequentially, the prototype design was built on an infinite scroll feature—guiding the user space by space within the office. Knowing the experience would also lean on visual interest, I designated ample spacing for video, 360 imagery, and photography.

Accounting for potential issues an infinite scroll may cause, I implemented a sticky side navigation feature to ensure the user never loses their position—and can predict what content is to come. Having an easily viewable navigation feature was essential, considering our user pool. This extended to the form itself, displaying bold boxes and buttons that indicated the next action that needed to be taken.

In addition to the UI/UX design portion of this project, our team created all still and video-based media for Census Reimagined. I assisted in shooting 360 still and video imagery, shooting photo and video, and edited all products. We used 360 cameras to give users a greater visual experience to view office space designs, and still imagery to capture more details. Our video content preceded each section of the desktop survey, describing the purpose and function of each space.

The Census Reimagined desktop survey has since been circulated through the Census employee body and yielded focused feedback from excited users. Using this feedback, Census continues to implement chosen designs to improve its workplace as employees re-enter office-based work. 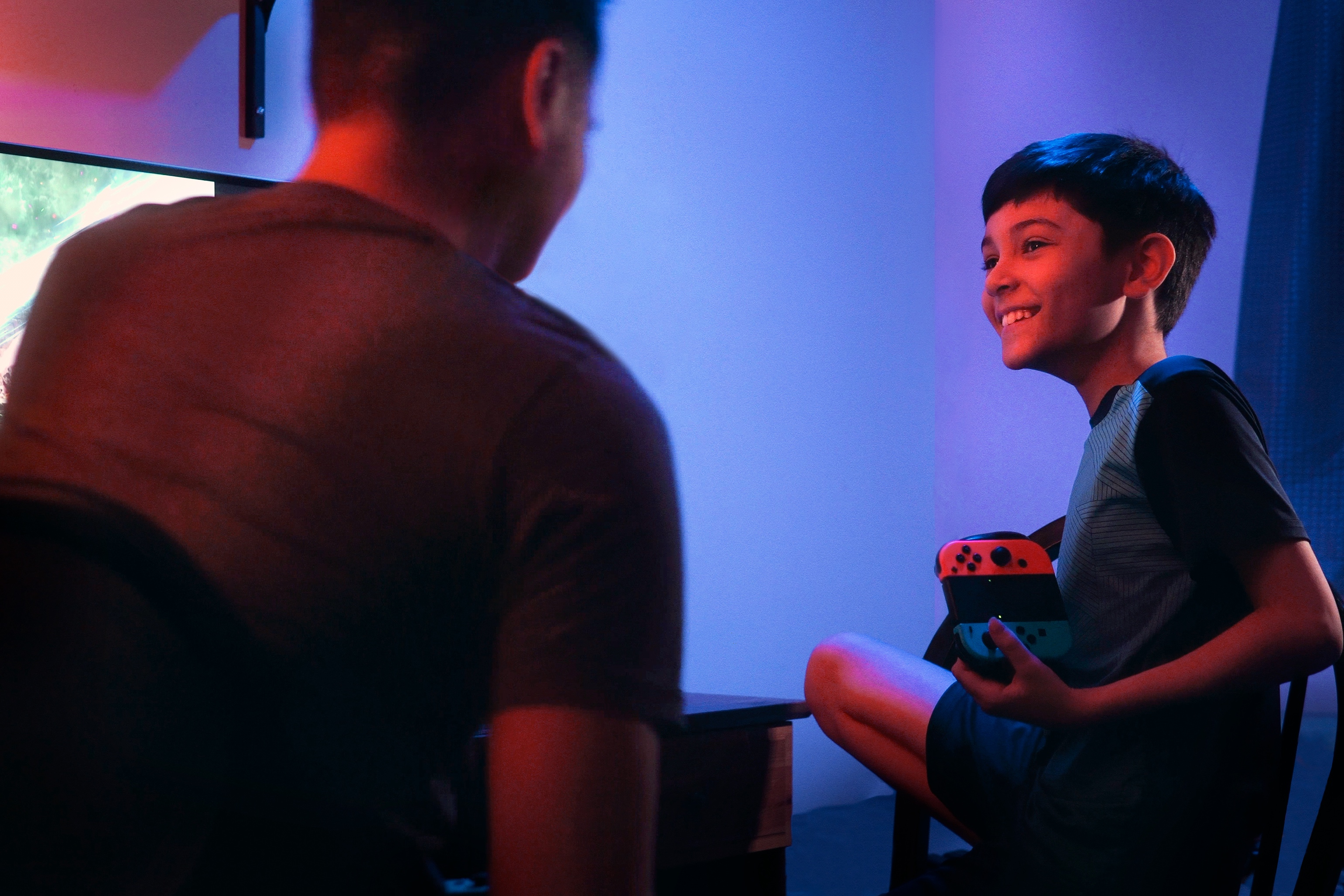 NISAI: An Experience in Cambodia